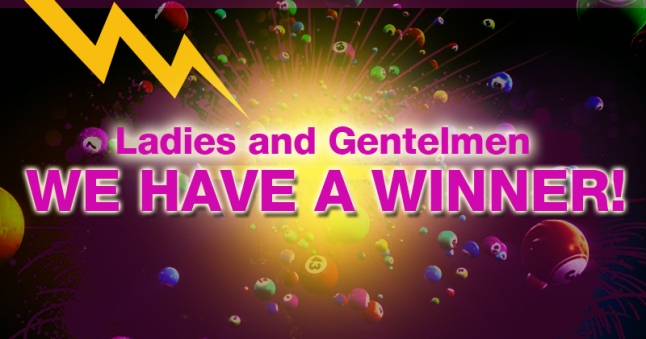 A single winning ticket sold in Georgia USA matched the all six Mega Millions numbers of the draw from the weekend.
The winning numbers were: 31/32/49/55/58/15

The jackpot of $ 73,000,000 was the first one since it was last won in Texas on October 11.
Since that last jackpot win, there have been more than 10.6 million winning tickets sold at all prize levels, including nine worth $1 million or more.

This win is the eighth jackpot that has won this year at Mega Millions. 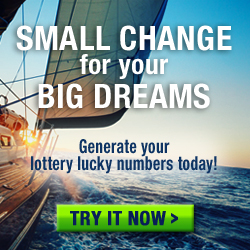 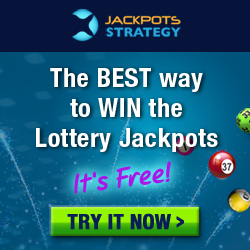